The goal of the public health officer is to think of the internal and the external resources, in order to overcome the outbreak or any spread of non-communicable diseases for the best interest of the public health. The community engagement and the mobilization of the ideas go in sync to the public health officer’s strategy, can help to overcome outbreak, and further would be effective in the prevention and having an outbreak response to it. Through the given case scenario, the strategy would be how to adapt the prevention strategy and how to tackle with steps and also aid to help the community from the Ebola outbreak. The main approach is to collaborate with the community and how to work in sync with the health workers to overcome the issue of the Ebola virus outbreak. Another challenge is to have a plan of actions, define the role of the principal actors and also examine how the team can function parallel with the health professional and also respond to the community response to promote the health and community strategy to overcome the outbreak.

Through this assignment, the purpose is to prepare a community engagement and mobilization strategy for the emergency response for an outbreak. Through the epidemiological studies, it has been further been concluded, as to how there can be community collaboration with the response strategy to overcome the chaos of the Ebola virus (EVD) outbreak. It would be further be evaluated as to how there can be community engagement in the underdeveloped and the poverty-ridden Africa. The country has experiencing a rapid rise in Ebola cases, and it was mainly controlled through the intervention of the Sudan and Zaire, in 1976. During the Ebola crisis time, the mortality rate was around 50%, within the  Tasha Africa, and how it has also impacted to control the rising mortality rate of the 90%  (Wagener, 2018). To link with the critical path of overcoming the outbreak, it is important to associate with the knowledge and how to have an intervention plans to overcome the EVD. It would help the community settings and also focus on developing the community strategy and the response, to overcome the outbreak (Stanhope, 2019).

Due to the threat of epidemic, the role of the community is to prepare for the worst scenario and how to tackle the scenario, with the future preparedness of the people incapable of overcoming and coping with the outbreak. The community strategy is to spread awareness, identify  information that can  help the society, to understand the potential ways to overcome the epidemic situation (Rosenberg, 2019). Further to develop a measure of the preparedness and how the government would be in a position to develop an emergency plan this can help to control the situation for the future (DeSalvo, 2016). For society, it is important to have a vision similar to the government plans and also be in line with creating the awareness that can help to overcome the spread of the outbreak (Carnahan, 2016).

To have the plan of action, the community engagement plans needs to be specific as per the domain. To have the first step action plans, is to have a workable plan and making the community ready with the response action to overcome the outbreak of EVD.

To have the assessment of the risk, it is important to identify the symptoms, opt for the deterrence, and ways to stop the virus outbreak. It is important to have actionable plans and to create the training, spread awareness, and also how to control the virus by spreading awareness in controlling the outbreak (Barlow, 2018). The people needs to be educated,  such as how to wash hand regularly, not to go in the identified outbreak areas and also avoid eating bush meat, further avoid in contact with the infected people, follow the inflectional control procedures, and also how to have the excellent command over the control (WHO, 2018). The health emergency preparedness and the response would be the leader ensuring the planned steps to overcome the resources and also how to develop a contingency plan while understanding, if nothing works out.  To have an active planning committee and also to integrate local resources and infrastructure that can help to coordinate and develop the teams, to train the volunteers that can structure into the informal or semi-formal team as well.

The Centre for Disease Control and Prevention has emphasised on the important measures and to control the outbreak of the virus, which is described in the same as of table 1.  Through the situation, the information is described as of how the spread of the information and how there can be a trigger point to control the outbreak of an epidemic, and the authorities taking the precautionary measures which can further help to control the spread of EVD. It would be important to control the damages. Further to have the awareness programs that can be followed by the health professional expert and it should be similar to the directions that can be followed by the people. The information needs to be simple, concise, and be unambiguous and it would be advised to have the sign language to make audience understand and to derive the actionable plans. The idea is to create the spread awareness and how the society/community can be placed in the first level idea, as to what can be done and how to detect the symptoms, along with synchronizing with the society that ideas, in making the community prepare and also be in sync to the spread or outburst of epidemic disease of the Ebola virus (Barlow, 2018).

Depending on the spread of the awareness, and not be being a subject matter expert, the recommendation of the possible hygiene measures, to have the medication, abiding by the platform to help the patient to overcome the primary information of the do’s and the don’ts and also being able to inform the doctor or nearest hospital that can help to diagnose the possible symptoms of infection, The check-up and also the understanding of the ailment that can identify the medicines and take the subsequent tests (Barlow, 2018). As per the government body to ensure, all the public at large can follow the general symptoms and understand general rules to prevent and have the medication. By understanding how the process of awareness happens, the government's role would be to stay informed and vigilant and also fine-tune in accordance to the doctor or medical authority/hospital to overcome any possibility of the infection. 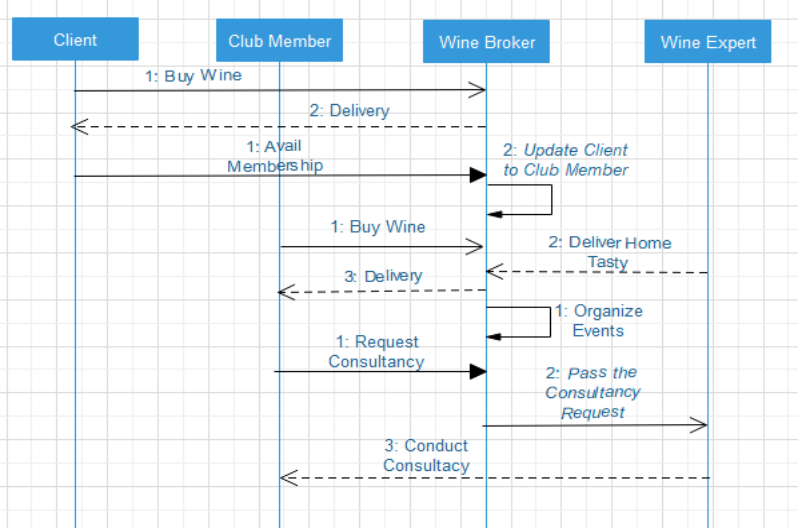 All the bone steps would help to control the outburst of an epidemic and it would be associated with the economic wealth that can be spent and how to create the high levels of the knowledge to similarly ward off the epidemic creating and setting the better ways to overcome the situation and how to have the better off strategy in rebuilding the society.

To conclude, the role of the community engagement in overcoming the EVD outbreak can be through the spread of awareness, information, and also be determining how the groups can be actively be engaged. The groups or the people at the individual level can face the chaos of the outbreak and it is important to organize and follow the direction to overcome the spread. Incise of any symptoms or signs, the community should be informed and be educated with the relevant knowledge to control and can follow the sound planning system and infrastructure, The collaboration of the community, medical centers, along with the service providers can help to control the situation.