i) Use the graph below to explain the output, profit and loss conditions for monopolistically competitive firms. Show your work where appropriate in reference to the Graph. 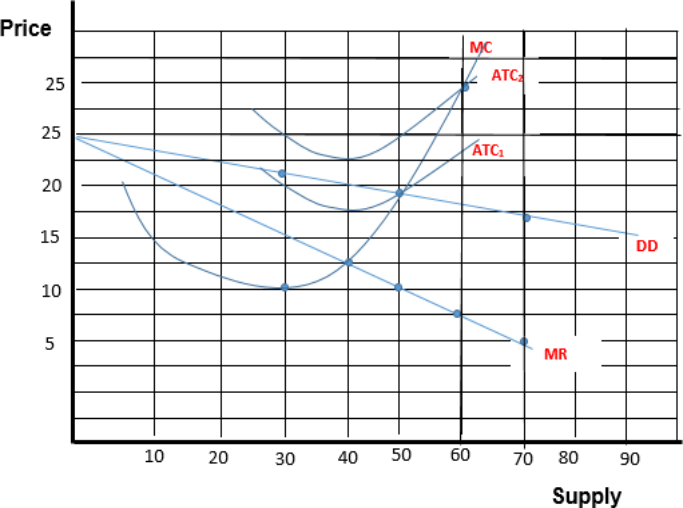 ii) With examples, examine the barriers to business entry for imperfect competition firms

Marco-economics: Measuring the size of the economy

The table below is extracted from Goodland Republic Bureau of Statistics records for 2016 -2017. Use the information to answer the questions that follow. 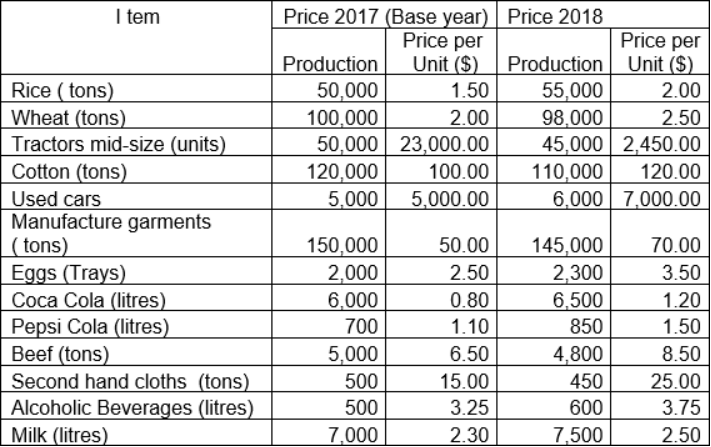 Examine the status of the economic welfare in Goodland Republic in 2018 based on your GDP deflator, nominal GDP and Real GDP. Also, explain the reasons why it is necessary to calculate real GDP. Show your work.

Examine the fundamental causes of a nation’s business cycle fluctuations. Also, examine the relationship between total spending by government and consumers in a nation and the location of the countries’ GDP on the business cycle.

Calculate the impact of inflation on the bank term deposit you have and examine the effects of inflation in your city of residence with attention to food and accommodation expenses.

2. The Australian Bureau of Statistics (ABS) reported in May 2017 that the civilian population in Australia over 15 years of age was 20.8 million.

Calculate Australia’s labor force and the number of people in the civilian population who were not in the labor force? Also, with examples examine the causes of structural unemployment in Australia

Use the Aggregate supply and Aggregate Demand Model below to answer the questions that follow. 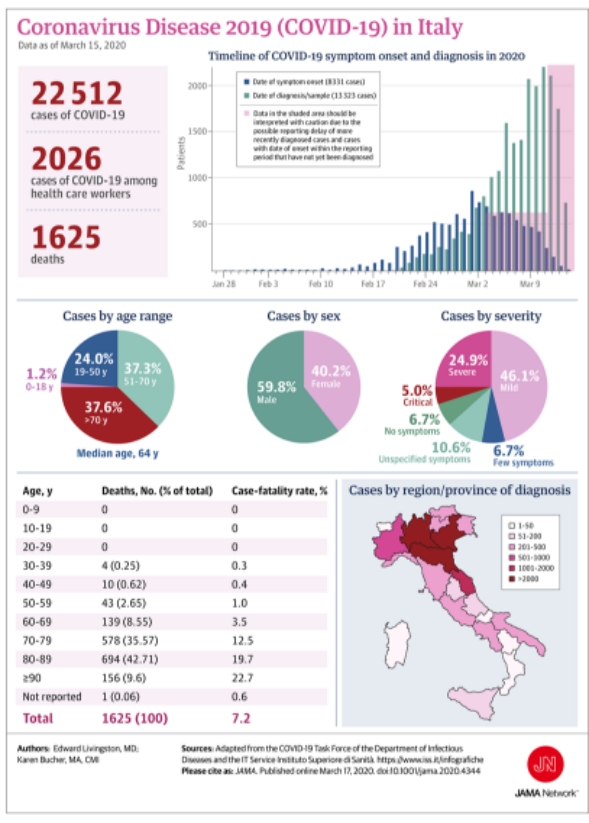 (i) Examine the influence of government expenditure on investment in a nation. Use Jot Inc. Ltd a multinational construction company in which you are the Chief Exec of the firm that that is highly diversified and recieves funds to construct highways and other government funded projects. Also, explain the factors that cause the Aggregate Demand curve to be downward sloping left to right. 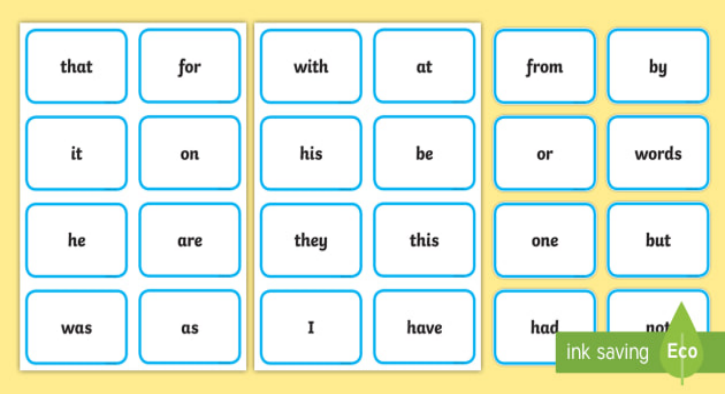 In the above graph, MR=MC at point where supply is 40 t-shirts and price is 12.5/t-shirt. However, at the point of 40 t-shirts, the demand curve dictates a price of 20/t-shirt.

A monopolistic competition is characterised by presence of low barriers to entry of new firms in the market. This implies that if a market is exhibiting high profits, new firms will be attracted to enter the market and they can do so relatively easily due to low barriers. For example, a barrier such as an established trade brand existing in the market can be a barrier for a new entrant. Let’s say the toothpaste market is dominated by Colgate and in such a case, a new brand entering the toothpaste market will face a barrier due to prestige and recognition of Colgate brand. Another typical barrier is government regulations and policies. A typical example would be banking industry where a bank is required to get approvals and licenses from the government and also has to follow multiple legal regulations. This will be a barrier for any new entrant.

The above screenshot indicates the calculation of nominal GDP for both 2017 base year and 2018. It has been calculated by taking sum total of value for each product (that is, production units into price per unit). The value of second-hand goods has been excluded from this sum total to arrive at nominal GDP which stood at $1,169.84mn for 2017 and $1,126.28mn for 2018.

The real GDP for 2018 has been calculated by multiplying production units in 2018 by corresponding price per unit in 2017 which is the base year. This leads to real GDP of $1,053.59mn for 2018. The real GDP is an important indicator as it assists in comparison across years by removing the impact of inflation or price increase so as to ascertain actual growth in the economy.

Further, the value of GDP deflator has been calculated by dividing nominal GDP by real GDP and multiplying by 100. This leads to GDP deflator of 106.90 (Chappelow, 2020).

In order to verify, the real GDP calculation for each product for 2018 was multiplied by this deflator value and then the sum total was found to be equal to the nominal GDP value of $1,126.28mn.

It was seen that both nominal GDP and real GDP in 2018 have declined as compared to the base year of 2017. This indicates that the economy of Goodland Republic is going through a declining phase of business cycle or economy is shrinking in total size. In other words, the GDP is declining in absolute numbers such that the growth rate of GDP is negative. 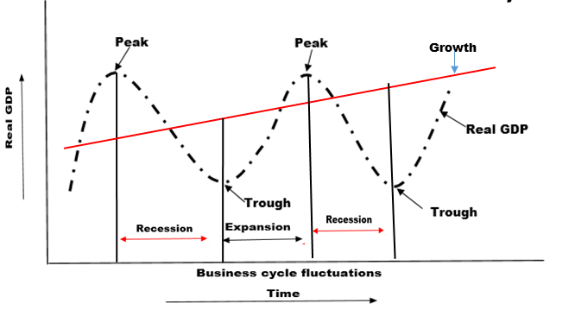 As the name suggests, business cycles are periodical changes in and economy such that it expands and contracts with respect to the economy’s GDP. As in above graph:

Inflation erodes value of money by reducing the purchasing power of money. Hence, an inflation of 4% means that whatever could be bought for $100 initially now requires $104 to be spent (McBride, 2019):

People who are not in the labour force refers to the portion of adult population which is not working and is not looking for job either for any reason, such as, voluntary retirement, taking care of family, no need for job, or have quit looking for a job. From above, the remaining portion or the people who are not in labour force are 6.6 million or 31.7% of adult population (above 15 years of age) (US Bureau of Labour Statistics, 2020).

For example, it can occur due to technological advancements. The rampant use of computer and internet has made a large proportion of older workforce redundant as they are not well-versed or comfortable with the new technology. Even when they are willing and available for employment, they might not get it due to mismatch of skills required in terms of expertise of using computers or internet. The digitization and technological advancement has become a big cause of structural unemployment in Australia and other countries. This is because the aging or relatively older work population is unable to keep pace with the rapidly changing technology making their skills a mismatch for the required skillset. Even younger population is required to constantly update their skills to remain relevant in the labour market. 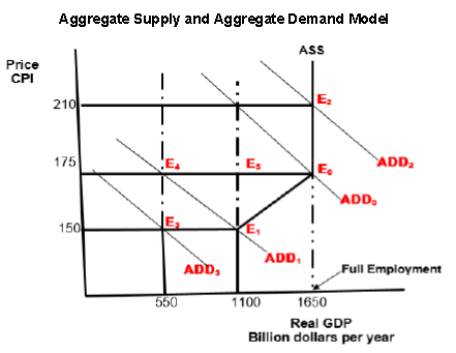 The aggregate demand in an economy is sum total of consumption, investment, and government expenditure and net exports during a period. Hence, AD = C+I+G+X

The government spending is typically to improve infrastructure, education, pension or welfare payments. This leads to improvement in productivity or efficiency by removing bottlenecks and improving skillsets of the citizens. All of this contributes to increasing income for various groups, leading to much more expansion in income (Pettinger, 2019).

As shown above, the aggregate demand curve is represented on a graph with x-axis indicating GDP and y-axis indicating price. Also, AD =C+I+G+X. Hence, the reasons for downward sloping AD curve from left to right can be explained as follows (Pettinger, 2017):