Choose to work on ONLY 1 of these 3 Products.

These are the 2 sections that you will write today:
Introduction
(What this paper is about - to develop a Marketing Plan to increase sales or market share of your chosen Product in the Australian Market)
Background of Company & Product
(Information about the company and how well or poorly this product is doing in the market. You can use sales figures or market share of recent years. Unique Selling Point or competitive advantage of this Product compared to its competitors)
Target Market
(Your chosen Market Segment. Use segmentation bases such as Demographics (age, income, etc?), Psychographics, Behavioural, etc. Provide reasons for choosing your any twoTarget Market.)
Consumer Behaviour of Target Market
(Give the reader an insight into how the Target Market behaves in terms of Consumer Behaviour. High Involvement, Low Involvement, and many other concepts we learned in this chapter.)

on Price and Place, these are the 5 sections you will write about today:  Price Strategy, Place Strategy, Implementation, Evaluation and Conclusion:
Price Strategy
You learned about the different types of Price Strategies in today’s lecture. Which one do you propose using for your chosen product. Provide reasons in your assignment.
Place Strategy
You also learned about the different types of Place Strategies today. You will need to propose using one of the following Place Strategies and provide reasons for using it.
Implementation
(when are your new 4 P's carried out - which part of the year and reasons)
Evaluation
(how will you know you have achieved the objectives? how often should you check to ensure you are on track to achieve the objectives?)
Conclusion
(The conclusion tells the reader in summary what you have done and why you feel you will achieve the objectives.)

The aim of the report is to formulate a marketing plan that aims to study the Australian market and then formulate a marketing strategy to successfully penetrate the consumer market with the intention to introduce the concerning product. The chosen product that is aimed to introduce is “Nivea Men Moisturizing Shaving Foam” in Australian market. This is because Aussie consumers are the corporate workers and the primary medium of occupation also stands within the domain of entrepreneurship, which means there is requirement to maintain formal etiquette in day to day activities being it any corporate practice or entrepreneurial practices. The present report has offered an elaborated marketing market plan to ensure the successful launch of the product in this highly potential market.

NIVEA is an all-around perceived skin, and body-care brand had through the German organization “Beiersdorf”. The business undertaking was once set up on March 28, 1882, by utilizing drug master “Carl Paul Beiersdorf” (Beiersdorf, 2020). Nivea begins from the Latin expression “niveus/nivea/niveum”, implying "snow-white". Nivea men sensitive shaving foam shields the pores and skin from unsettling influence while shaving (Nivea, 2020).Some of the well-known features of the product include:

1.1.1 Performance of Niveawithin the consumer market

Nivea has been strong a polling form the most accepted skincare organization in Europe two or three occasions and has a global producer nature with 93% as a benchmark Coca-Cola has 97%. It brags extra than 500,000,000 customers around the globe, all through 200 countries. Fans around the world celebrated the NIVEA brand's one-hundredth celebration in 2011 in Hamburg, the spot the NIVEA records began. “Beiersdorf” has now presented a trendy shape language for somewhere in the change of 500 contraptions in the monstrous NIVEA family(Beiersdorf, 2018).

1.1.2 Unique Selling Point (USP) or competitive advantage of this product compared to its competitors:

It statement that claims, skin smoothing guaranteed after the use of the products is something which is in actual being experienced by the consumer market. This only the concerning brand to satisfy the consumer market but also entice them to refer others via words of mouth(Nivea, 2020).

Lamb et al. (2018) mentioned the significance of the identification of the customers groups to understand their needs and preferences and launch the product accordingly by customizing its features and promotional appeal. In this case, the chosen target market that is aimed at is “Aussie economy”. Consumers within the Aussie regions are within the educated market they undertake entrepreneurial or corporate profession which directly means that there will be requirement of the grooming products as it is basic for day to day official requirement which means that targeting such consumer market will yield a profitable amount of increase in sales volume if the marketing objectives are met efficiently and effectively(Cohn, 2015).

Further, the main target market includes the middle-class and upper middle class men of Australia. It is evident that Aussie economy has shown significant growth in term of per capital income of the household which means that the economy is at the growing phase. 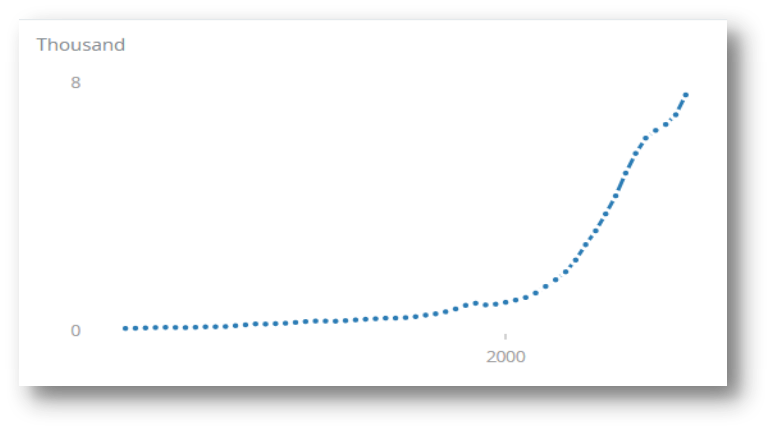 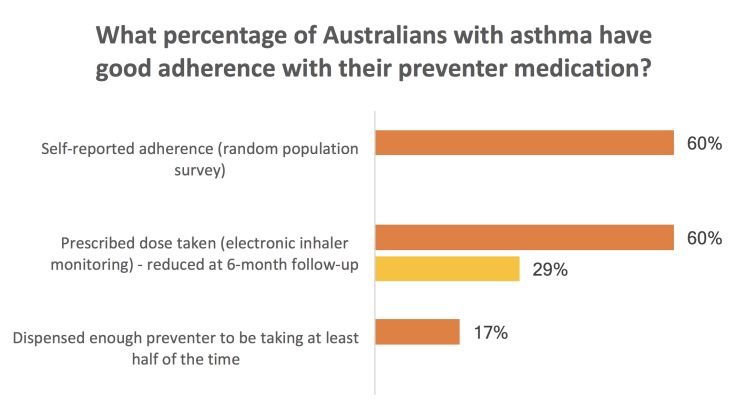 Figure 2: Per capital income of the household sector

Hence, it would be perfect time aiming to penetrate the Aussie market as there will be requirements of such grooming products for the formal attire and etiquette.

4.2 Consumer behavior of the target market

Lambet al. (2019) mentioned that comprehending the consumer behavior is critical for understanding the current customer’s needs and wants as this would help to identify the valuable customers. Aussie economy is more often attracted and more prone towards the product offerings made by the European countries. They have a psychological perception that it will be of qualitative nature since the product is made and manufactured within the European boundary itself. This will help an as push factor for the Nivea to gain a market hold irrespective of the presence of rival firms within the Aussie economy (Roy Morgan, 2016). As such there will be high involvement in the consumer market but the marketing aspect is also to be kept in positive side such that it should be effective.

The new Nivea Men Moisturizing Shaving Foam product will be comprised of menthol that is something which will entail the youths especially. The adults will be also attracted as a number of consumers has been claiming that rash and itching takes place after making use of the other creams. There will be new packaging and design.

In the current market the quality and price of foaming cream of Nivea is moderate in the aspects of price and quality as compared to its main competitors. Gillette has been offering their product at a lower rate; however, the quality of product has been lacking in the current market. The Art of Shaving is also one of the main competitors in the context of this product. However, Nivea has not only been based on their shaving products and offer range of other products too. The company has been focusing on the middle-class section of the society in order to keep their market expanding.

The Aussie market is chosen as there has been increasing demand for the direct selling market involvement. As a long term objective the aimto partner with a local firm operating in Australia and introduce the products within the direct selling channel but as a complementary product.The products will also be sold online for better reaching the customers in different parts of the country (Lambet al. 2019).

Competitive pricing strategy would be effective in this case. In this case, the price of the product would be low to make sure that the customers try out the product (Kienzler&Kowalkowski, 2017). Further, the competition within the market is high owing to the launch of several men product and thus keeping the product price low would be helpful.

The choice of medium for promotion would be the “social media” marketing platformfor creating better awareness about the new launch. According to the statistics of the “World Bank”, there is about 78.9% of the active users over the internet who also undertakes consumption activity via the eCommerce portal (Australian Bureau of Statistics, 2020). As a result social media platform will create significant awareness about the new product in the market. Sales promotion is another strategy that can be adopted in this case as it would influence the customers to purchase it.

The use of social media for the promotion of the concerned product can be helpful as it has the most effective rate of conversion along with that such method of promotion can be used to enhance the authority of the brand Nivea and can be said to be cost effective. In the modern world, social media is the most cost-effective approach to reach the maximum number of people in terms of brand promotion (Roy Morgan, 2016). On the other hand, sales promotion can be used to create a buzz related to the product along with the word of mouth which can be one of the most effective approach of promotion.

It will be launched during the summer season as the new product is comprised of the ingredients that is most preferable to consume in the time of the summer. The new product launch will take place in “1st June, 2020”.

The success of the marketing objectives can be checked in the following ways:

Thus, it is being concluded that the formulated marketing strategy will be successful if it’s being carried out with the designed marketing plan as mentioned above. The product is to be marketed with the price skimming strategy at it will entail a preferable position for the concerning brand to enter into the rival market. However, in the long run if all the marketing aspects are carried out as formulated above then it is very obvious that successful marketing goals will be accomplished.