Assume you have been hired as an economic analyst by the government. In your role you are required to produce a state of the economy report to government ministers. This report must:

The assignment will take the form of a report.

An overview of the four sectors of the Australian economy in 2020 (6.5 marks total)

In this section, provide an overview of the four sectors in the Australian economy and focus upon their economic outlook for 2020. The relevant sectors include the:

In your summary include discussion on issues such as economic confidence, response to policy and economic conditions. Where possible support your arguments with examples and evidence. Be sure to reference any additional sources used to support your answers.

Using the data provided in the Excel file generate ONE appropriate Excel chart showing the annual Real GDP or RGDP over the period 2000-2019. Note that as your data on GDP is in current prices you will first need to delate using the annualised CPI data provided. Make sure your chart has clearly labelled axes.

Using the data provided in the Excel file generate ONE appropriate Excel chart showing the annual economic growth rate over the period 2001-2019. Make sure your chart has clearly labelled axes.

Using the data provided in the Excel file generate ONE appropriate Excel chart showing the annual inflation rate over the period 2001-2019. Make sure your chart has clearly labelled axes.

Explain why the Real GDP is used to measure economic growth instead of nominal GDP.

Impact of COVID-19 on the Australian economy (5 marks total)

The Australian economy has experienced 26 years of continuous growth, even during the financial crisis where every country was struggling through low economic growth and recession, Australia did not enter this spectrum. It has become a developed economy and the world’s 13th largest economy.

In economic terms, Australia has major spending coming from the business and Government sector unlike other countries that heavily depend on the household sector for boosting the economy. The tourism industry which experienced the major blow in 2020 is expected to gain some advantage after the pandemic by the Asia-Pacific neighbours and therefore, the Australian Govt. plans to make it stronger. In 2019, the Australian economy had a GDP of 1.8%, a full 1% lower than that from previous year which was expected to rise in 2020 but due to the outburst of this global pandemic, now the GDP is expected to fall further to -6.7% and picked up to 6.1% in 2021 (Nordea, 2020).

The household sector is expected to experience a decline in consumption rate as people become more cautious of their expenditure, however since the economy relies less on the expenditure of this sector, they can hope for business sector to increase spending since favourable taxation policy may result in still better corporate profits, there will be increase in demand for infrastructure and services (Reserve Bank of Australia., 2020).

One of the areas where Australia suffered major hit was its export sectors since the country used benefit from large-scale export of agricultural products and help the financial health of the economy (Livewire Markets., 2020).

This is the sector which spends in the economy and helps to cover the gap in fiscal debt has predicted that the Government Debt would grow to 42.3% in 2020 from 41.8% in 2019. (Nordea, 2020). Hence, the Government has decided to introduce support in the form of fiscal policy for infrastructure spending, tax breaks for businesses to spend and invest more and social benefits to be added in an accommodative monetary policy.

The country was also heavily dependent on China for making investments plans to keep an eye for increasing the integration with the country while maintaining preferential relations with other countries such as the United States (Heritage.org., 2020). 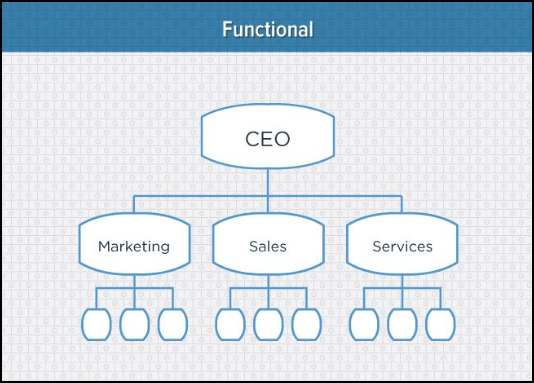 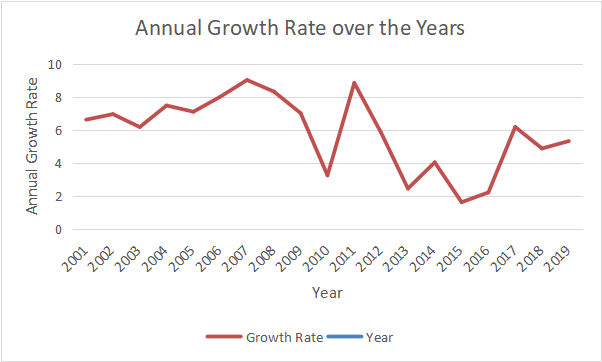 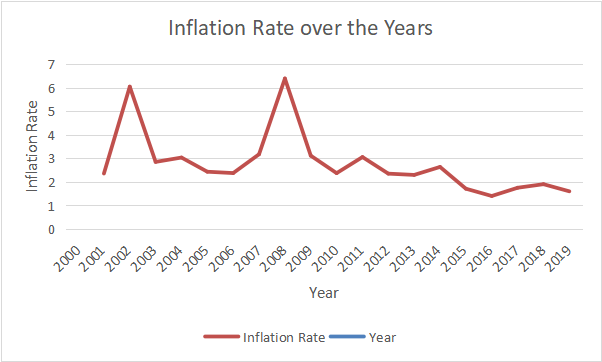 Economists use real GDP to measure growth rate to avoid the distortions from nominal GDP which includes the effect of inflation. It is important to measure how the economy has consumed and spent in the past years without taking into account the inflation.

Also, according to the GDP, the federal reserve of the country decides to increase or decrease funds in the economy to increase or decrease consumption and investment (Fix, and Nitzan, and Bichler, 2019). Take for example, a hypothetical country where in 2001 the nominal GDP was $100 million while in 2011, the nominal GDP was $150 million. Overall, it appears that the economy has experienced 50% growth rate, however, the inflation reduced the value of dollar by 50% and therefore real GDP is only $75 million which means that the economy’s growth rate has declined. Therefore, real GDP gives the correct accuracy to the economists and they prefer it to measure economic performance.

Impact of COVID-19 on the Australian economy

Covid-19 has adversely affected every economy in the world and Australia is no different especially considering the amount of dependence that the country had on exports and tourism which suffered the major hit in the economy. Businesses are expected to increase their spending in 2021 due to the implementation of favourable monetary policy and taxation laws set by the Government. However, the household sector is set to decrease their consumption to save money and becoming more cautious on how they spend it. In the export sector, the business is set to restore after the pandemic and tourism sector is predicted to receive business from Asia-Pacific citizens (Pwc.com.au., 2020). However, if people become more cautious, the results could be different and tourism industry needs to make rapid changes to adapt themselves with the new hygienic needs of the people.

Taking the household sector into consideration, the unemployment rate is said to increase to more than 8.9% in 2021 which is currently at 7.6%. Australia was said to have low unemployment rates estimated at 5.9%, however many reported that the people were more underemployed rather than unemployed. It means that people who want more work were rising and Australia now has around 1.1 million underemployed people which can grow more in the situation of pandemic (O’Sullivan, Rahamathulla and Pawar, 2020). Also, Australia must face an ageing population and climate impact on its economy with the loss of around 20% of the Great Coral Reef’s due to frequent droughts, unprecedented water stress levels due to agriculture, etc.